Back to all posts

THE INSPIRATIONALS QUARTET -In the Studio

Nashville, TN (August 9, 2022) The Inspirationals Quartet has been busy in the studio, creating what has been deemed, their best album yet! The new project, slated to release later this year, will be their first album on the Family Music Group Record label.

The Inspirationals has had a long history (since 1958) of presenting gospel music with a cast of well-known vocal artists. Bob Wills, who originally managed the group, had some of the most amazing and talented singers that have left their mark on gospel music. Some of these past members were:

Now, continuing the legacy are Bob's sons, Bob Wills, Jr.(keys), Don Wills (bass), and Ron Wills (baritone) along with Ralph Green (lead) who joined the group in 1972. Following the long tradition of great tenors, John Rulapaugh is the latest addition and one of the finest tenors in gospel music today.

Les Butler, producer and owner of the Family Music Group label, added, "What a great tracking session! Nashville's best, doing what they do! Steve Mauldin and myself head to the studio in a couple of weeks to record with a live orchestra. Then, vocals in September. Powerful vocalists, powerful songs, powerful orchestrations, and powerful production. Let's just say this is going to be... well... powerful!!!" 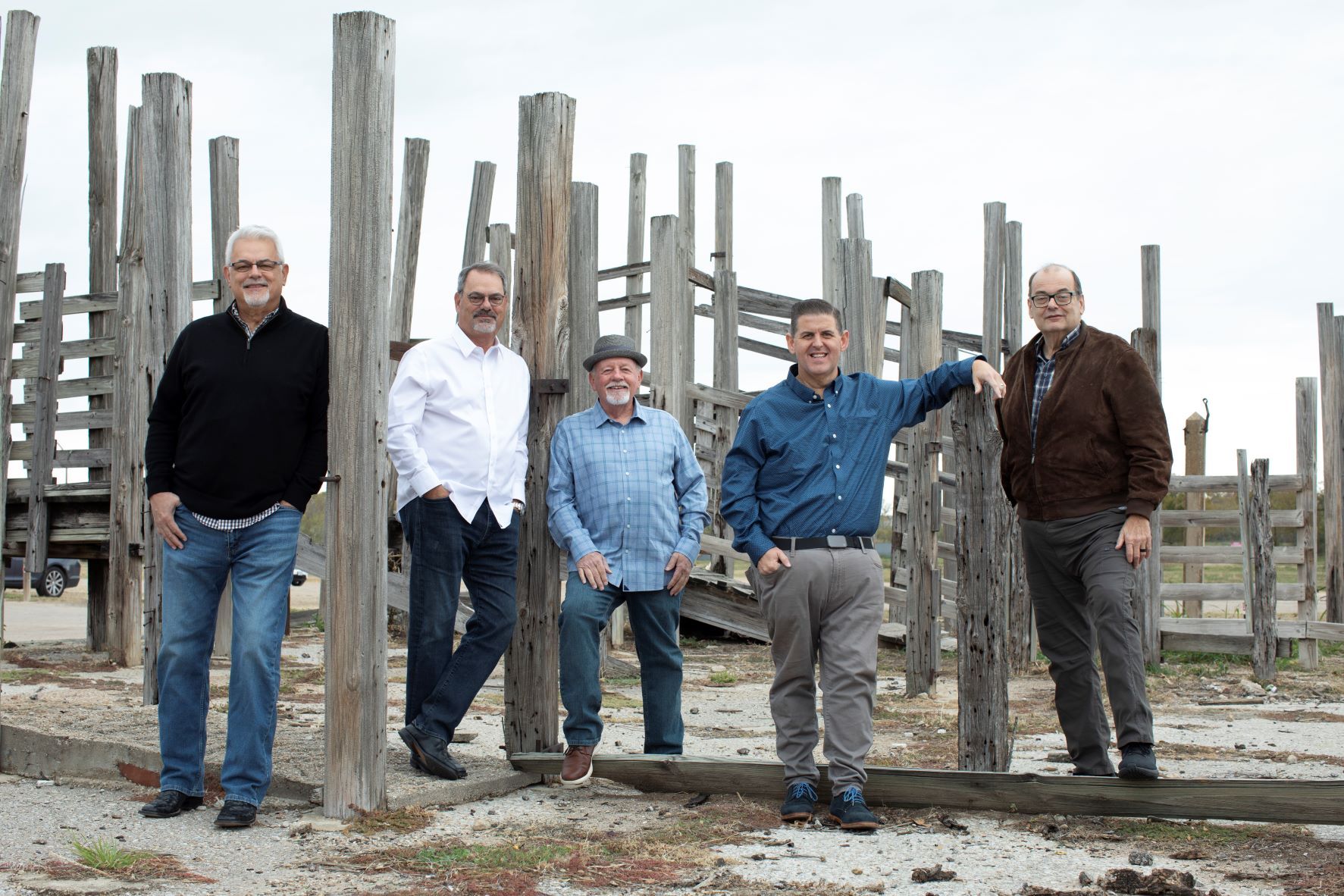