Back to all posts

Nashville, TN (September 21, 2022) Family Music Group announces the signing of the Bates Family from Dover, Pennsylvania.  This award-winning family has been on the road since July of 1985. Their love for God and their brand of music has garnered them fans of all ages up and down the eastern seaboard. They have accumulated multiple hit songs throughout their career and have appeared on the popular television show Great American Gospel, which airs on direct tv every week to 20 million households.

Group leader, Tim Bates, has a powerful testimony. At the age of 4, he accidentally shot himself in the chest. The bullet severed an artery in his heart in-two; powder-burned his lungs and damaged his voice box. The doctors said he would never talk above a whisper if he lived through it. Today, Tim is known for his powerful vocal presence, songwriting, and is an evangelist.

LaDonna Bates is Tim’s wife and a stroke survivor. Her infectious and bubbly personality will cause you to feel like you have known her forever. Her smooth vocals and sincere delivery are the trademarks of this gospel music veteran. LaDonna also has a heart for the young people of today.

Phil Perry is a seasoned vocalist and sings tenor for the group. He has been involved in Gospel Music for the last 34 years. Phil has a strong calling to see people’s lives changed through the message of the cross in the songs, words, and testimony that the Holy Spirit has anointed at every opportunity given.

Les Butler, producer, and owner of the Family Music Group label states, "I have known Tim Bates for many years. He has a laser-like focus on ministry done with excellence. That made it easy to join forces with his family. We are excited to start the next phase of our relationship! I can't wait to sink my teeth into producing, what I believe will be, a benchmark recording for this incredible family group."

Tim Bates added, "We are thrilled to partner with Les Butler and become the latest member of the FMG family. I have known Les for over 20 years; his vast knowledge of the industry coupled with his creative way around the studio to achieve high-quality recordings is what sealed the deal for us. The Bates Family is looking forward to seeing what the future holds. This is just the first step of many to building an even brighter future for our ministry. Thank you Les for this opportunity to work with you in this capacity!"

Writers, if you would like to have songs to be considered for their new REAL Southern Gospel record release, please stop by at NQC and drop off your demos or email them to les@butlermusicgroup.com. 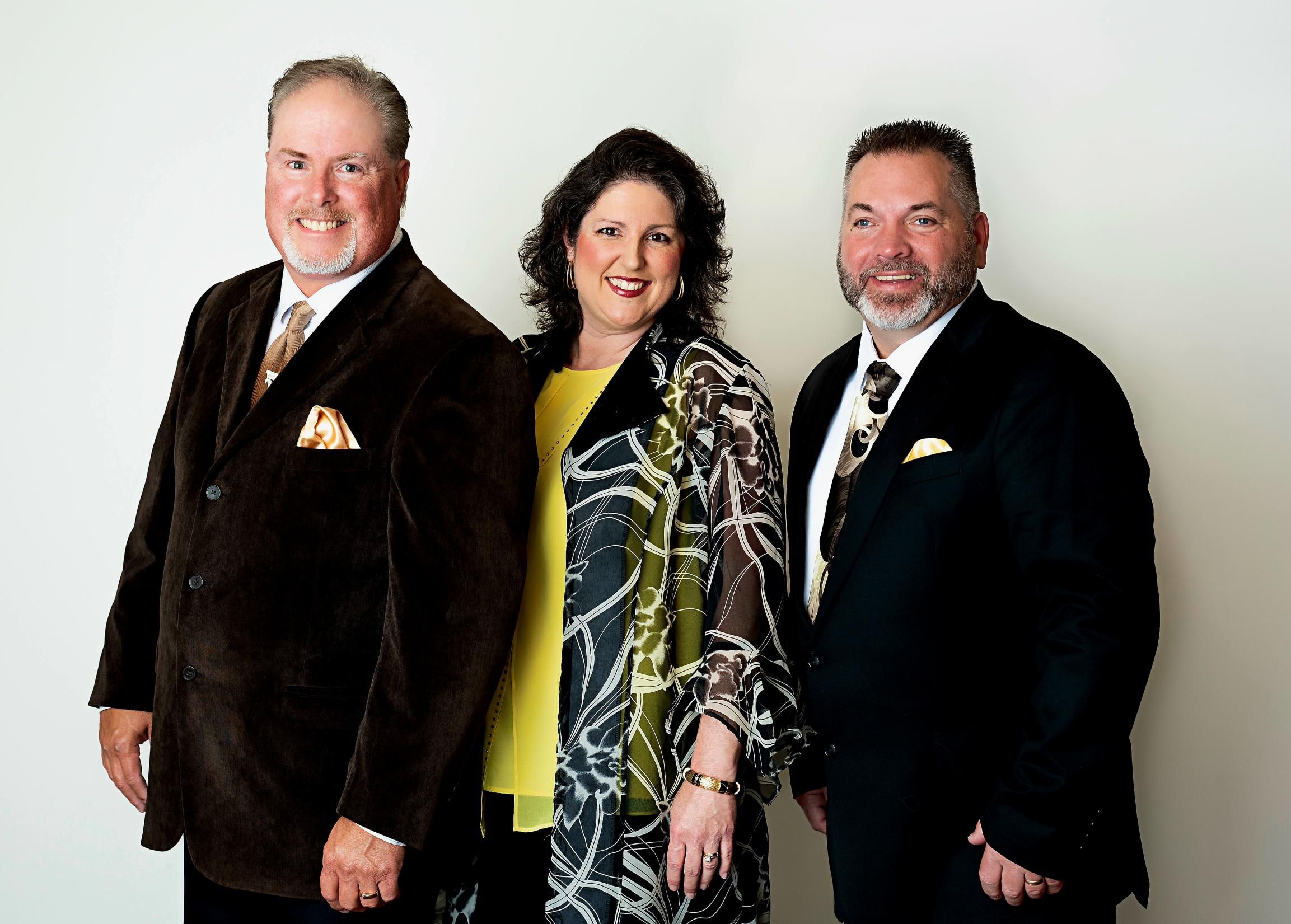